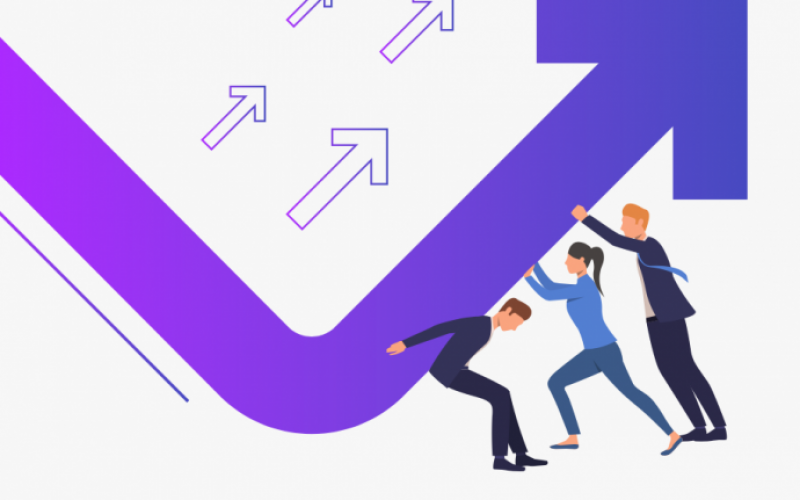 By using nuanced language and coming together with a shared response, sport can aid the global recovery following the pandemic and address other sustainability issues

“In a recent article for The Economist, Mark Carney, former Governor of the Bank of England and UN Special Envoy for Climate Change and Finance, observed that “many have compared the covid crisis to armed conflict”. He noted that “after the First World War was won, the rallying cry was to make Britain ‘a country fit for heroes to live in’.”

Carney suggested “once this war against an invisible enemy is over, our ambitions should be bolder – nothing less than to make ‘a fit planet for our grandchildren to live on’.” A laudable goal, and one to be supported, but is invoking war metaphors productive? Can sport offer some alternatives? And what does this have to do with sustainability?”

Dr Russell Seymour (our Founder and Principal Consultant) is internationally recognised and considered to be a pioneer in the field of sustainability in sport. He was the first, and longest-serving, sustainability manager at a major sports venue in the UK and links a strong academic background in environmental sciences with twenty years of experience working in sports management.

Can we help you?

We want to help you understand the performance of your organisation and the positive opportunities available to you.

We are confident that we can work with you and your staff for a more sustainable, accessible future for your organisation, so please contact us today for a free, no obligation consultation.

Any cookies that may not be particularly necessary for the website to function and is used specifically to collect user personal data via analytics, ads, other embedded contents are termed as non-necessary cookies. It is mandatory to procure user consent prior to running these cookies on your website.